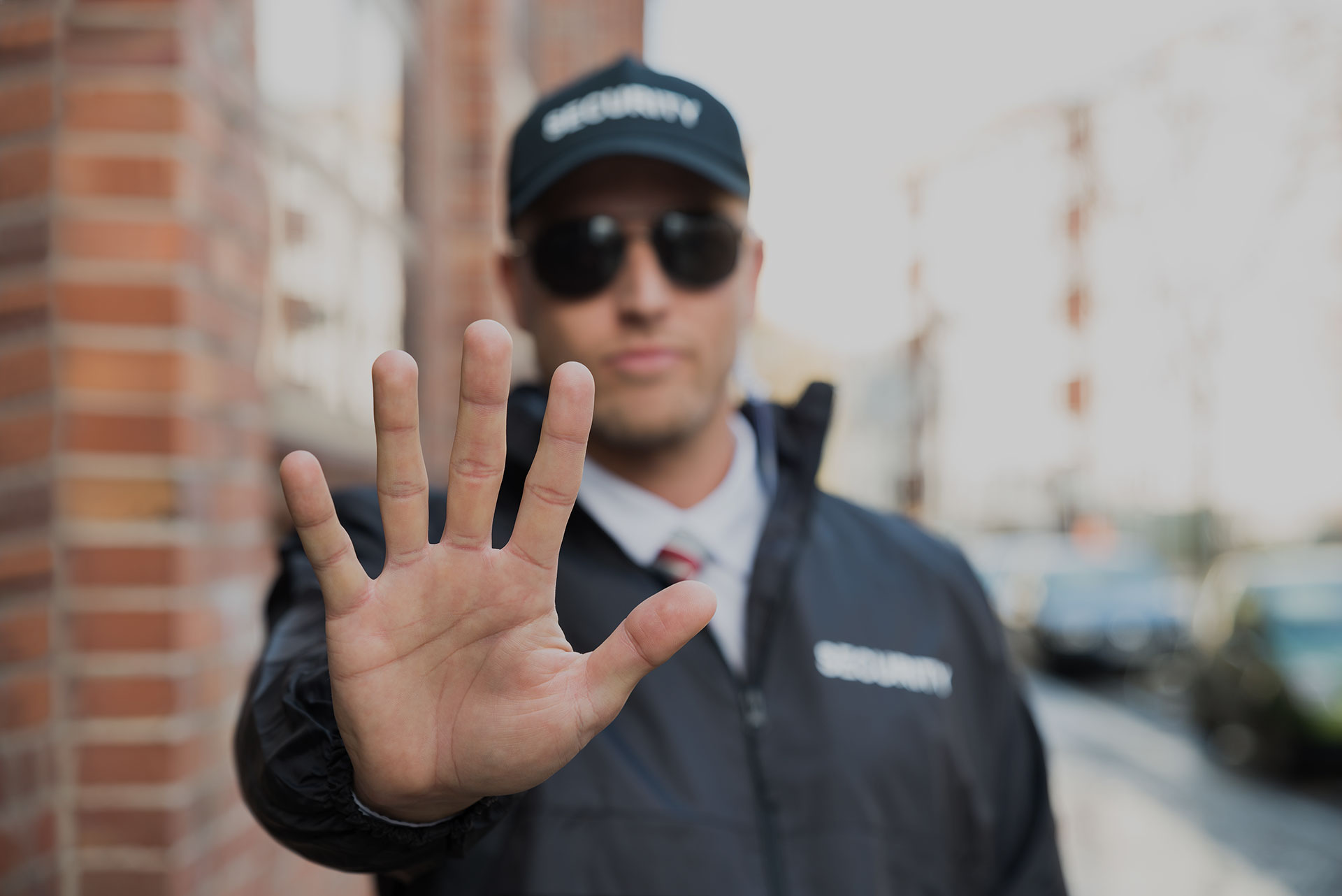 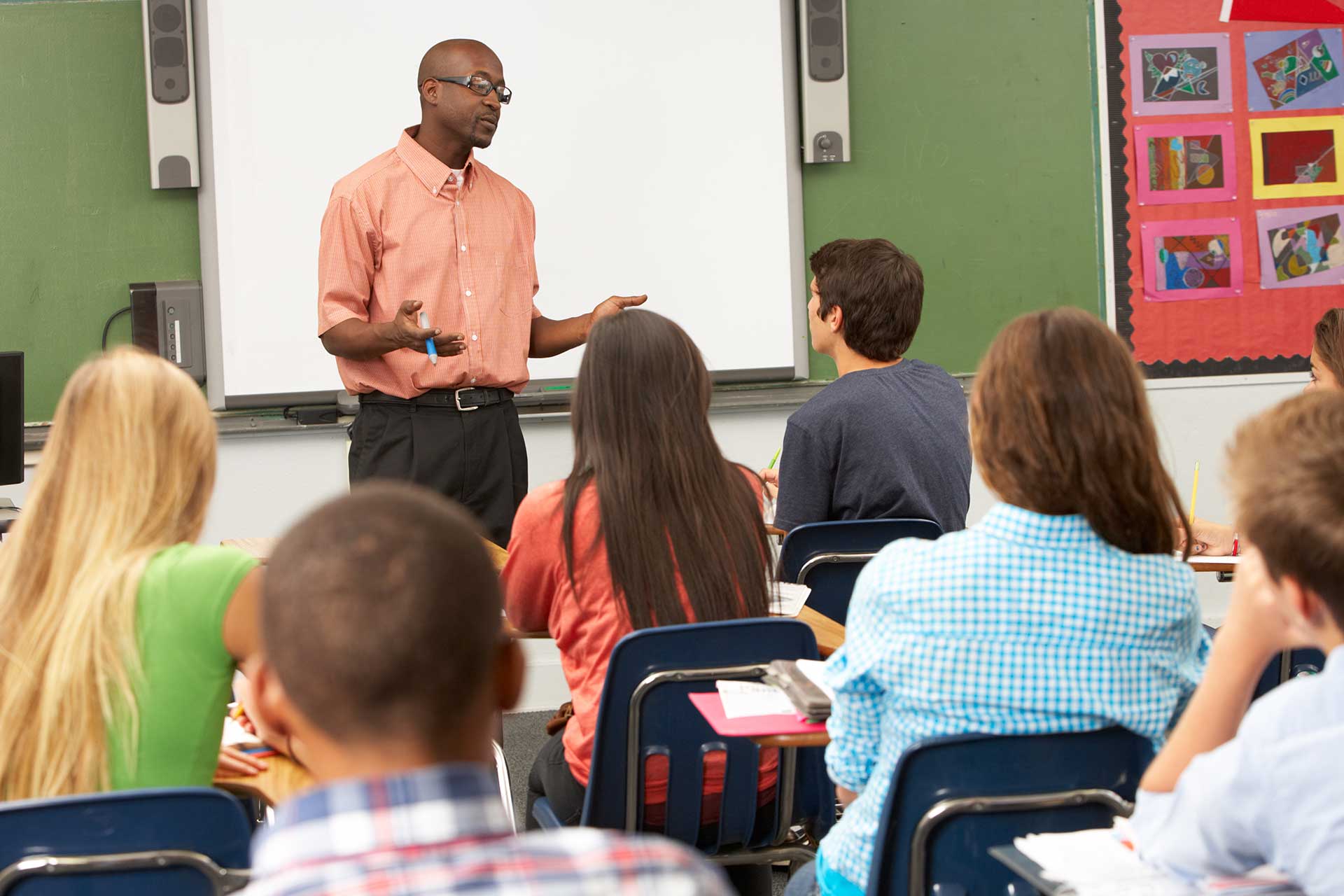 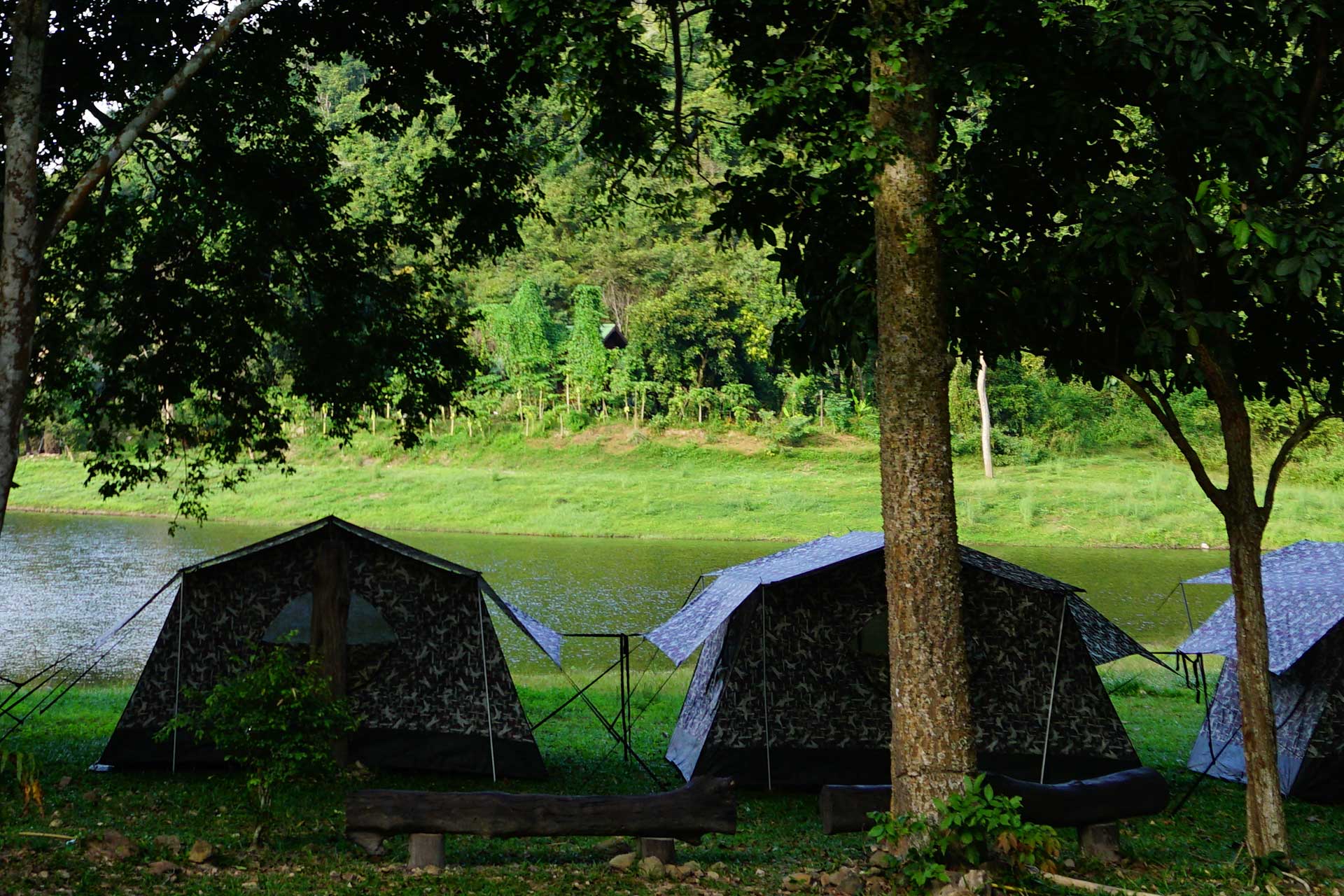 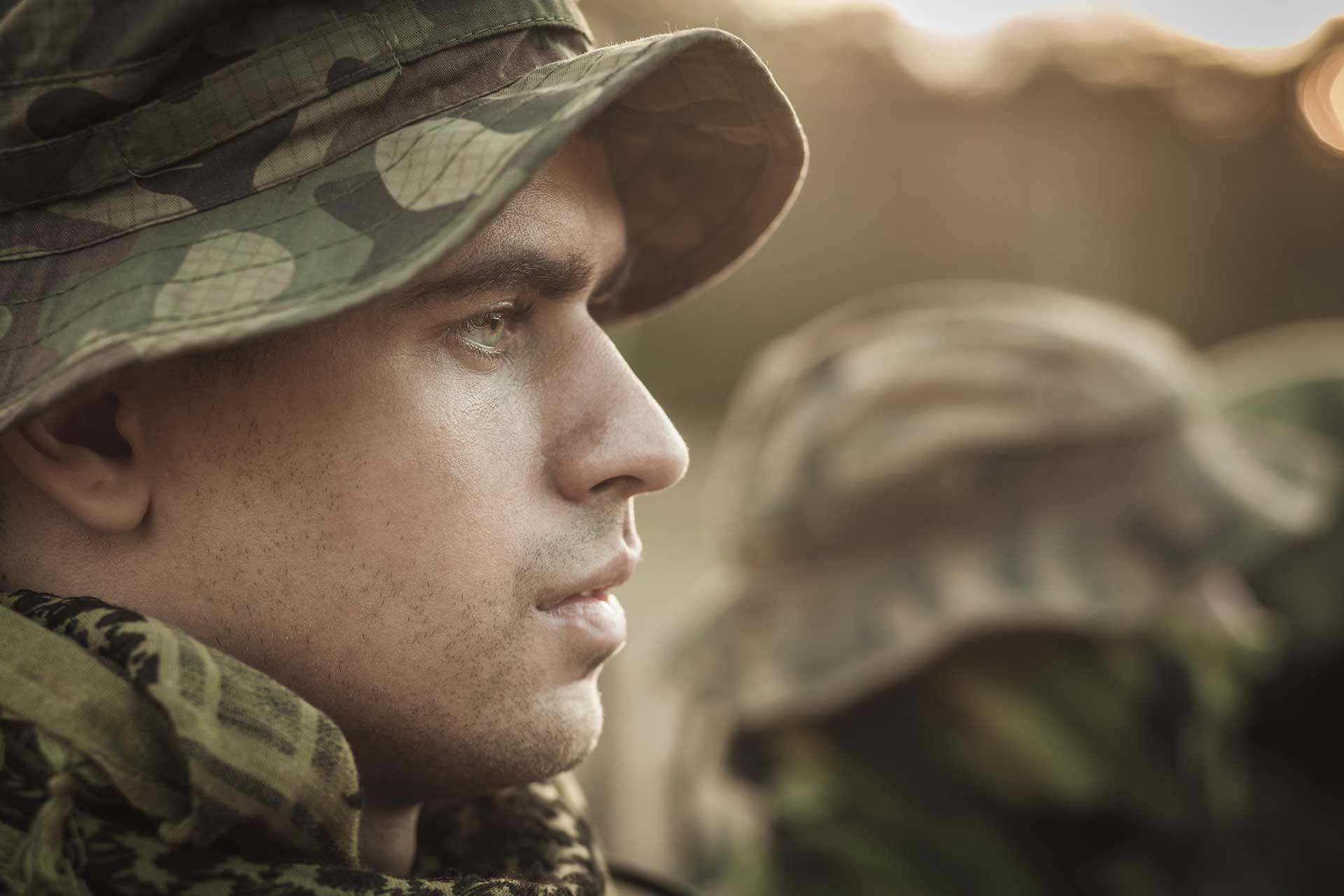 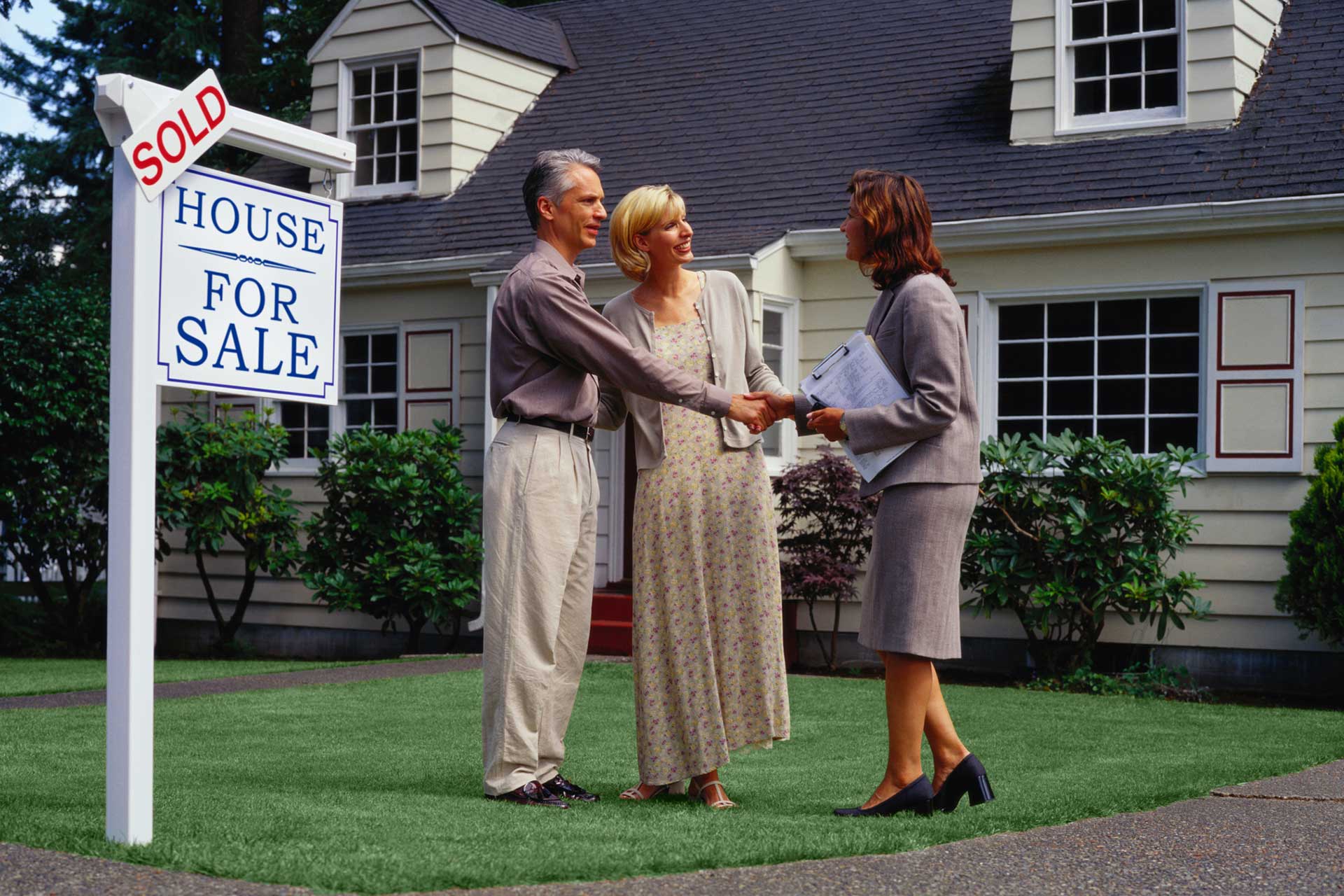 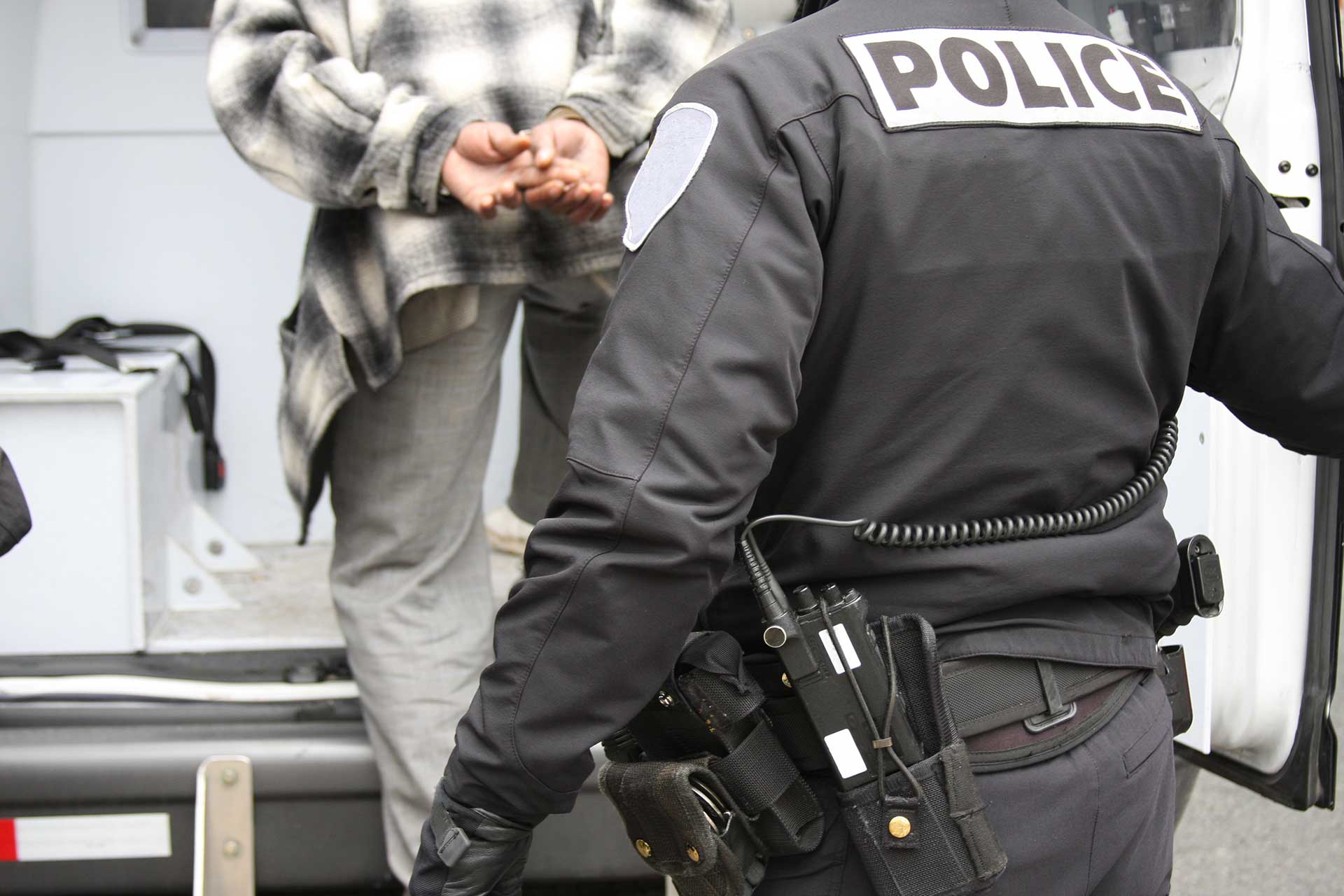 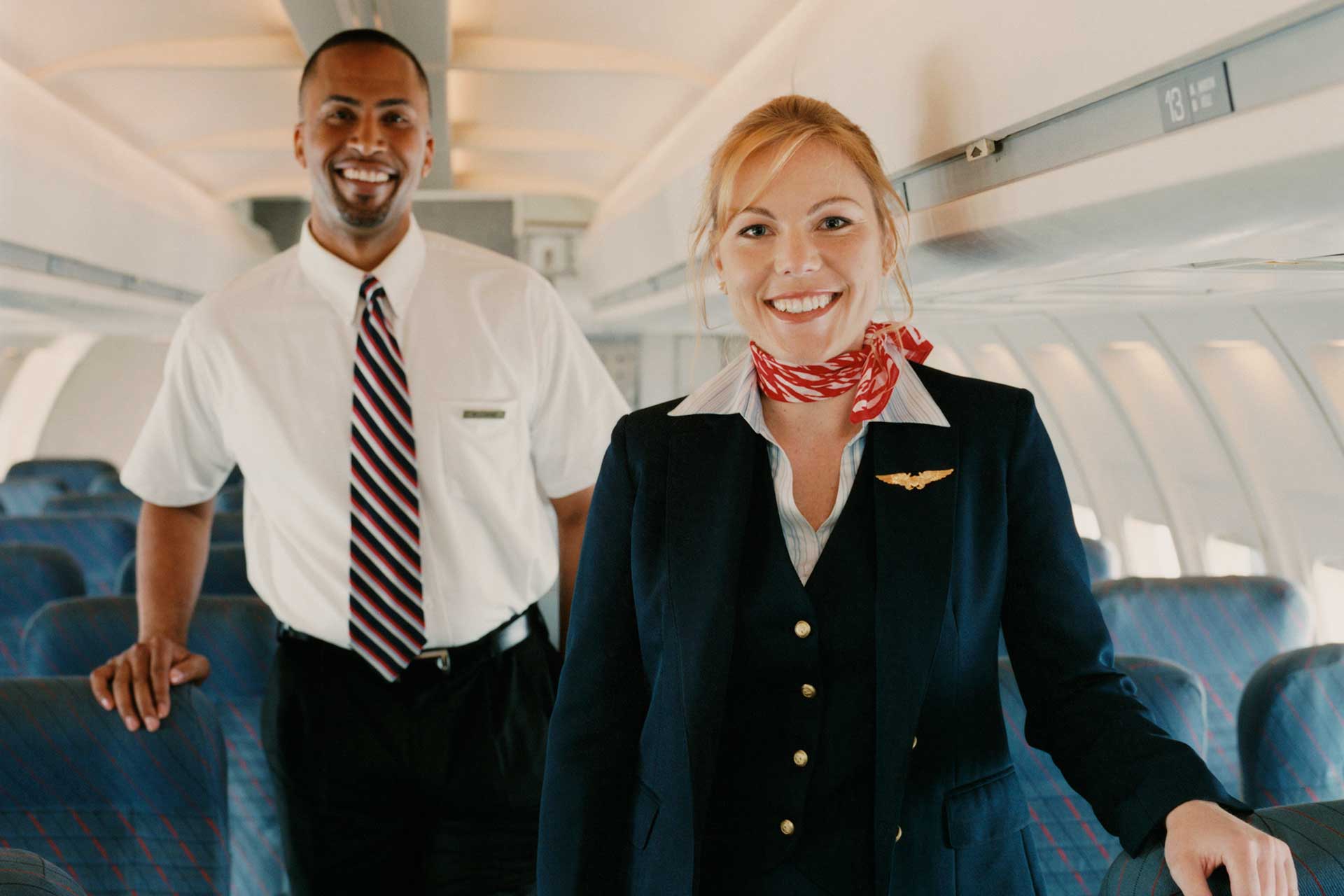 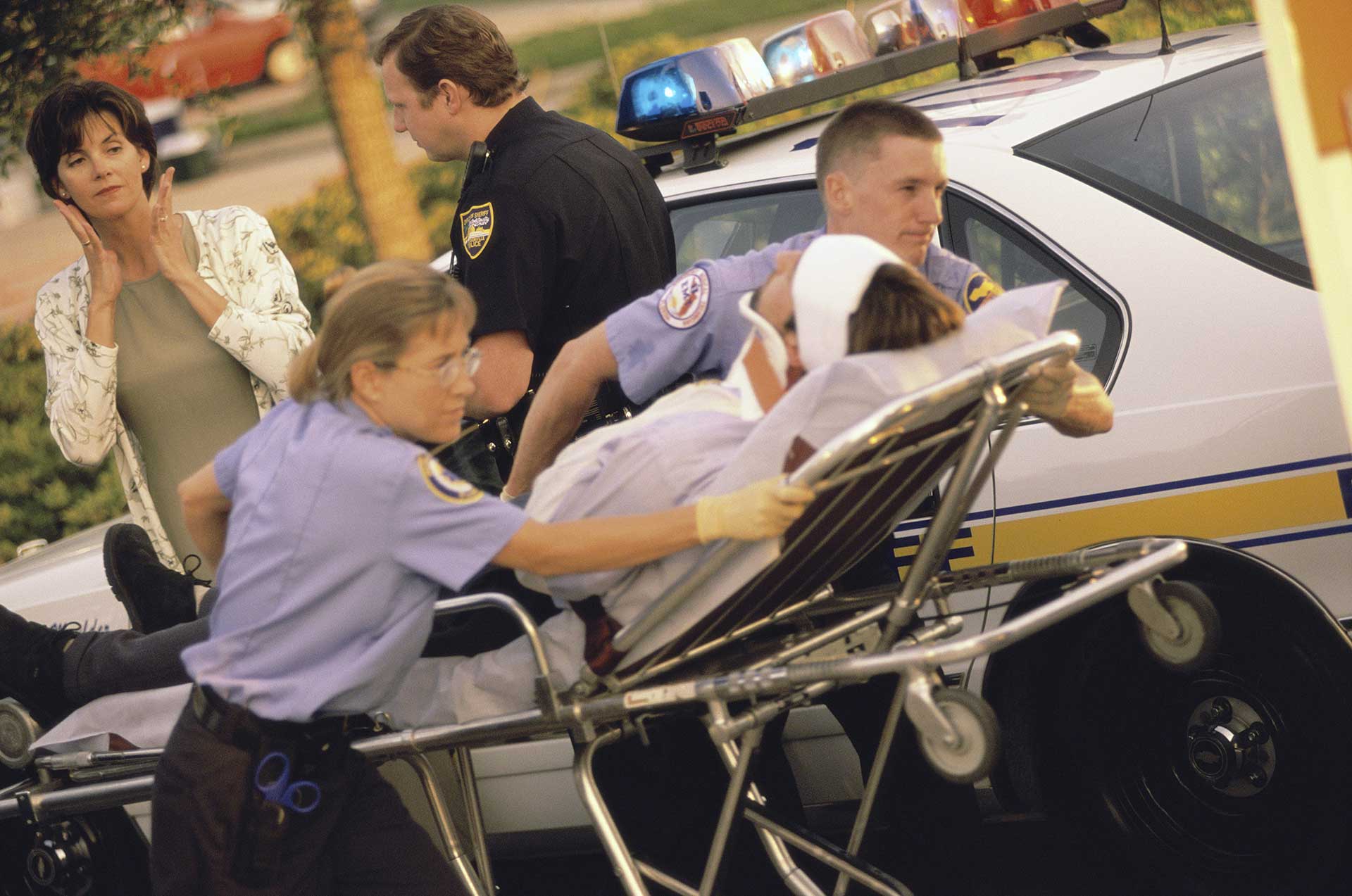 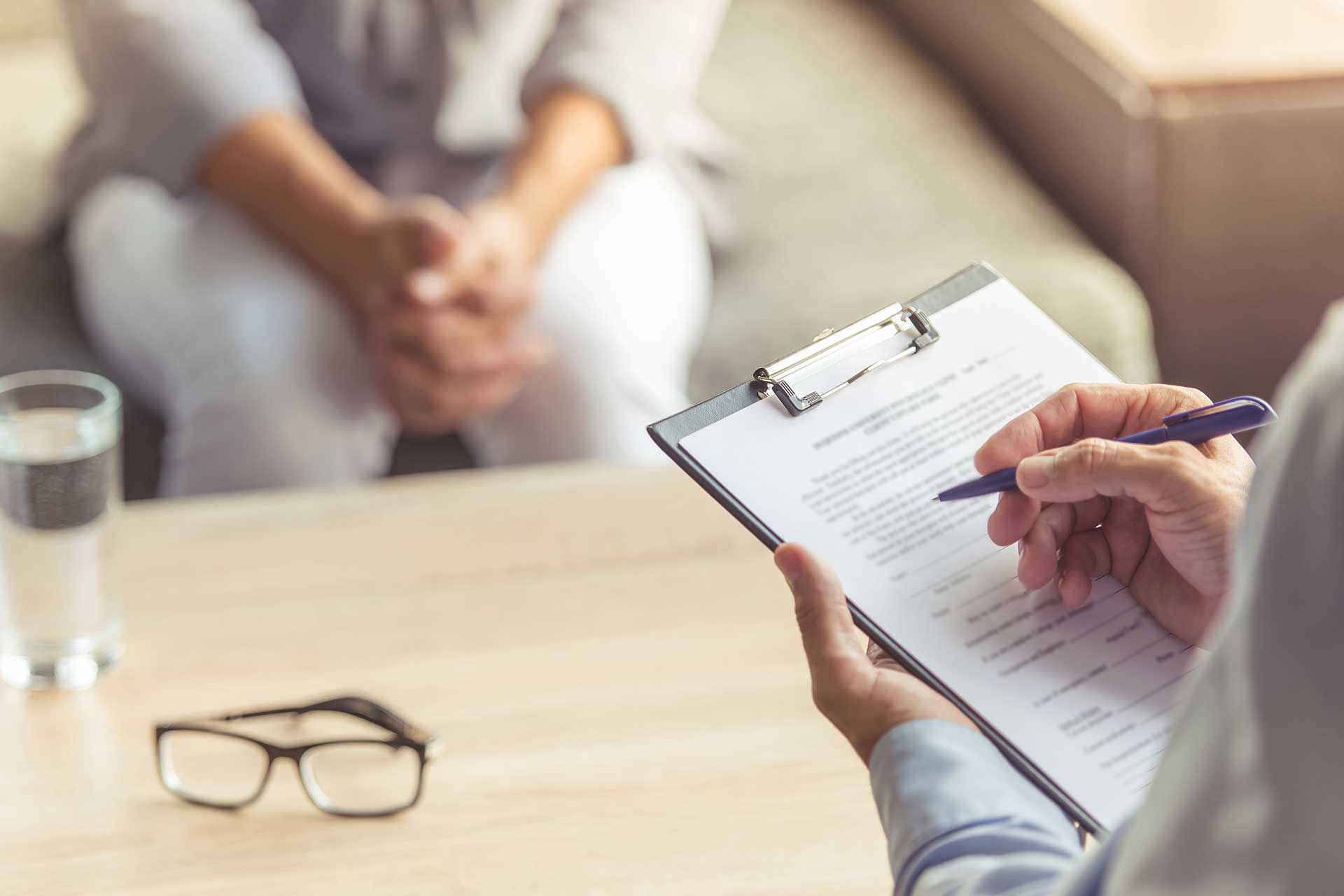 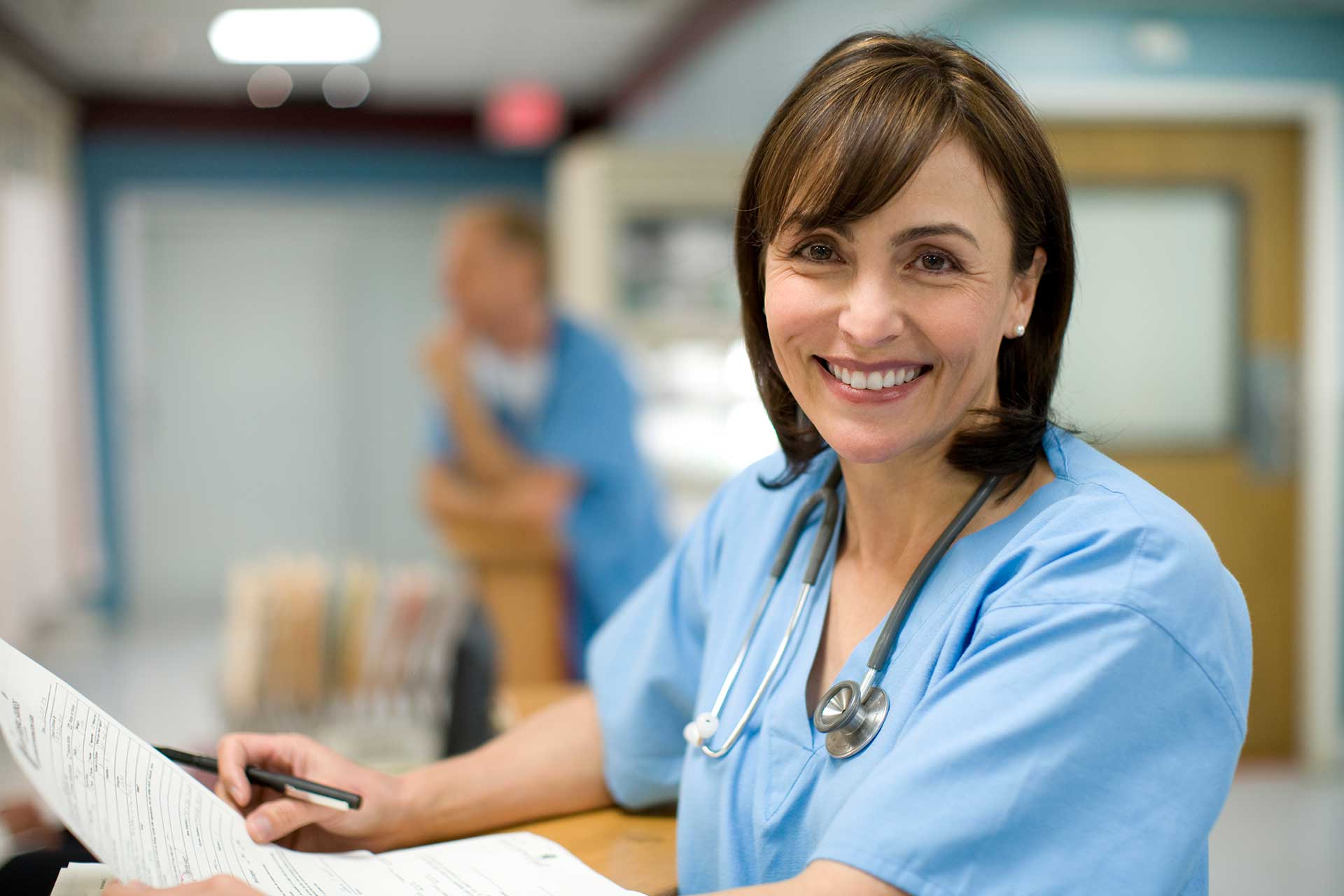 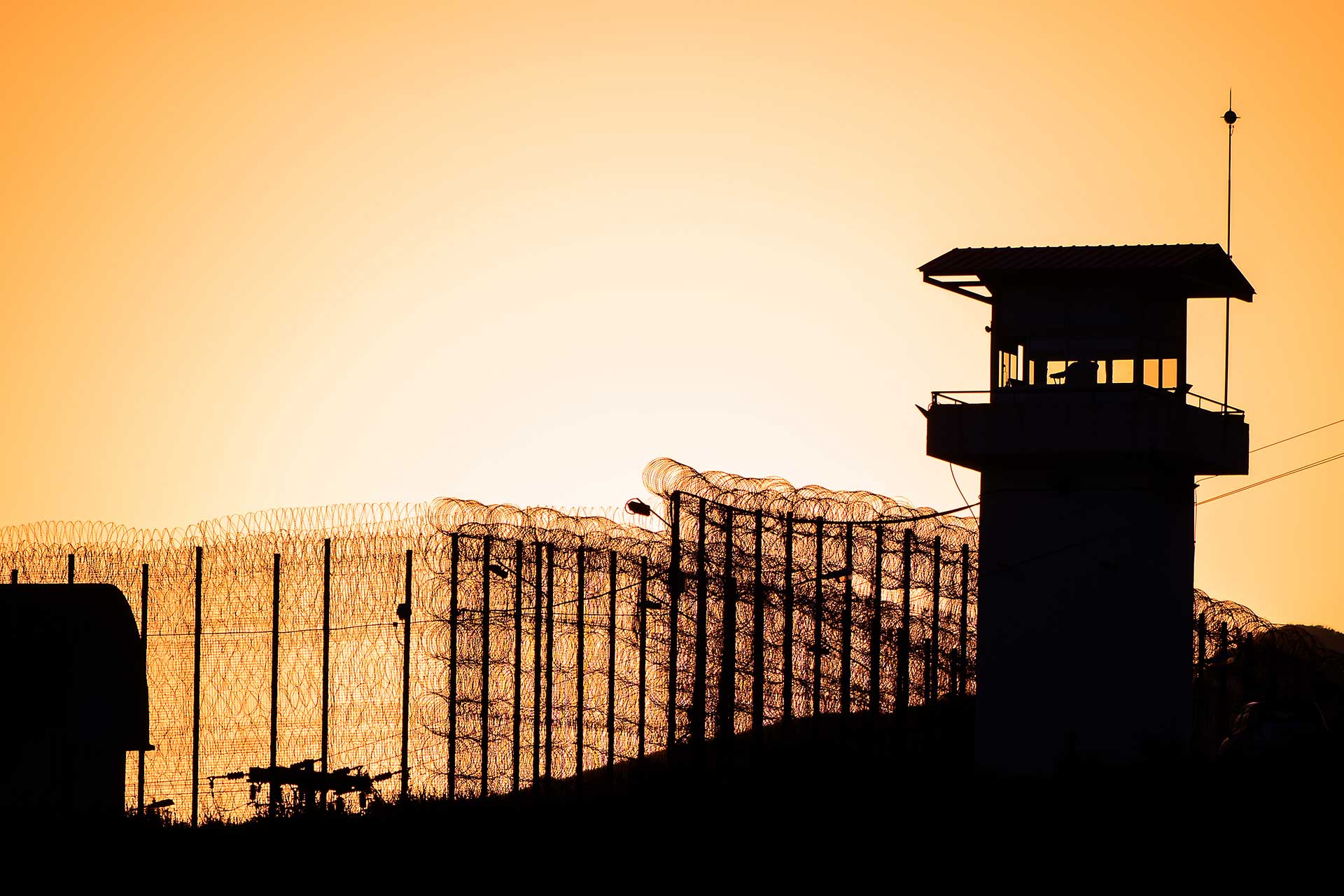 "OUR GOAL IS SIMPLE, INCREASE EMPLOYEE SAFETY AND REDUCE LIABILITIES THROUGH PROPER EDUCATION"

Our primary focus in this occupation would be to recognize indicators of violence. When faced with violence, we will teach our methods of de-escalation, escaping holds and creating barriers. We will not teach you to fight, but rather, escape violence. Non-violent and effective means of restraint are also provided and suggested for this occupation.

According to the American Psychiatric Nurses Association; “Nurses working in some psychiatric inpatient settings are exposed to violence on a daily basis due to the nature of the populations served, the public protection functions of inpatient settings, the culture and demands of the institutional environment, the reduced number of RNs to lesser-trained mental health workers, and the limitations of the treatment services provided. This last is especially true of state hospitals and, in some localities, in public and private hospital psychiatric units.

For psychiatrists, the risk of violence when treating mentally ill patients is more than four times greater than the risks facing other physicians. An article from The Times of London (Ahuja, 2006) reported that the rate of nonfatal, job-related violent crime among general medical physicians is 16.2 per 1,000.

For psychiatrists and mental health professionals, the rate is 68.2 per 1,000. Bjorkly (1999) found that 15% to 30% of hospitalized psychiatric patients were involved in physical assaults during their hospitalization. In a study by Hatch-Maillette and colleagues in a state psychiatric facility, it appeared that a high degree of patient contact placed the staff at the greatest personal risk of an incident of workplace violence (Hatch-Mailette et al., 2007). Gale, Pellett, Coverdale, and Paton Simpson (2002) examined risk factors for violent events reported to managers in psychiatric units in New Zealand. Results of the survey indicated the following: (a) Inpatient care poses a higher risk to staff for all violent events than does community care; (b) geriatric psychiatry has a higher risk of assault, attack, and sexual harassment than other forms of care; and (c) child and adolescent psychiatric units, alcohol and substance abuse units, and other specialty units were no more violent than other units.”1